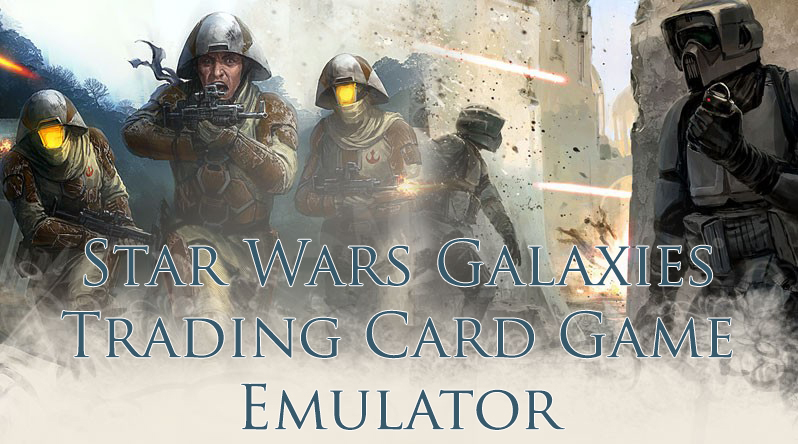 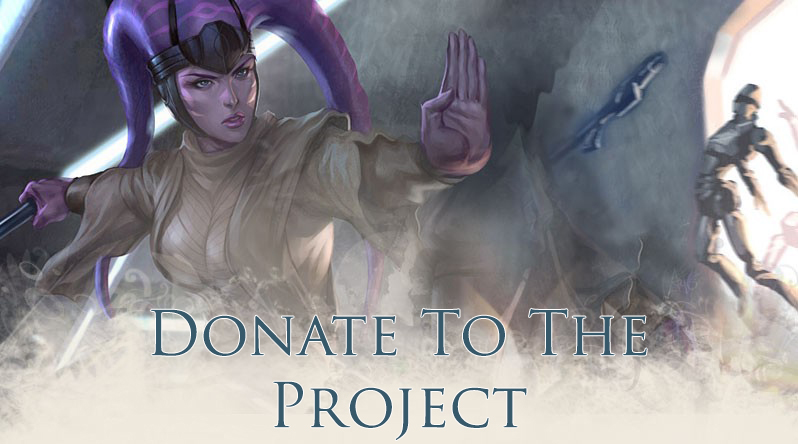 ❮ ❯
What is it?
How to Play
Loot Cards

With Champions of the Force, discover exciting loot such as Podracers, speeders, decorative house items, house greeters and more. The first expansion, Squadrons Over Corellia, includes the first-ever starship loot item, the V-wing starfighter, plus one of the most powerful, additive buff items in Star Wars Galaxies, the Sanyassan Skull! Plus, with the release of the second expansion, Galactic Hunters, discover over 20 new highly desirable loot items including the Armored Bantha Mount, the Zam Wesell Airspeeder and the exclusive Merr-Sonn JT-12 jetpack, the same model jetpack used by legendary bounty hunter, Jango Fett! Agents of Deception, adds 22 incredible new loot cards including the Corellian G9 Rigger Freighter ITV that can be programmed to take you to any three locations of your choosing (restrictions apply), the Mutated Peko-Peko mount and the Muunilinst Relaxation Pool where you can soak in the tranquil waters while you watch the Galactic Conflict through the sunroof! The Shadow Syndicate, adds 22 incredible new loot cards including the Air-2 Racing swoop, your very own AT-AT house, plus a Starship Hangar perfect for storing all of your Star Wars Galaxies™ loot! The Nightsister's Revenge, adds more than 20 incredible new loot cards including pet modifying Dewback armor, a highly coveted HK-47 jetpack, plus two new massive housing structures, the Emperor's Spire and the Rebel Spire! Threat of the Conqueror, adds more than 20 incredible new loot cards including special forces-themed loot cards like the Neutral Infiltrator Armor and the first ever AT-PT Walker and Republic Gunship player vehicles! New Loot Cards – More than 20 new The Empire Strikes Back-themed loot cards will be available, including the first ever Yoda and Cloud City housing structures, plus the Single-Pod Cloud Car player vehicle! Loot cards can be redeemed with an active account in good standing in the Star Wars Galaxies™ MMO. Check out all the loot available now in the Star Wars Galaxies Trading Card Game: Champions of the Force, Squadrons of Corellia, Galactic Hunters, Agents of Deception, The Shadow Syndicate, The Nightsister's Revenge, The Threat of the Conqueror,The Price of Victory

Help keep this project going by making a small contribution.